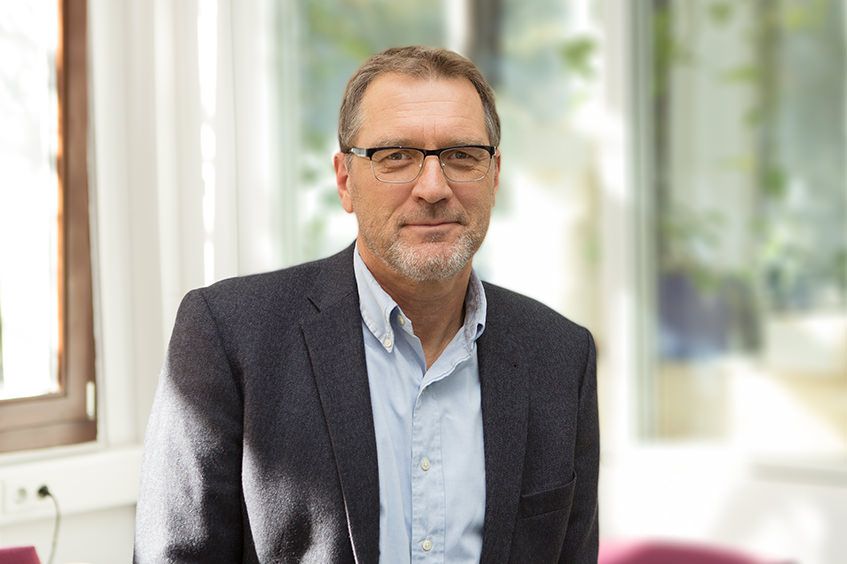 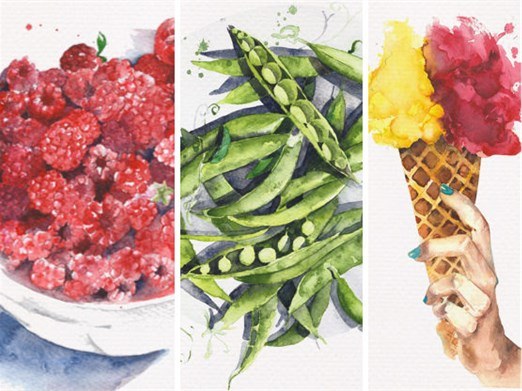 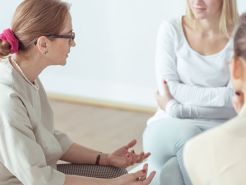 Girl Talk: Get the Breast Cancer Info You Need
Jo Franks, a breast surgeon, gives women the space they need to talk about breast cancer issues and decisions.
Read More