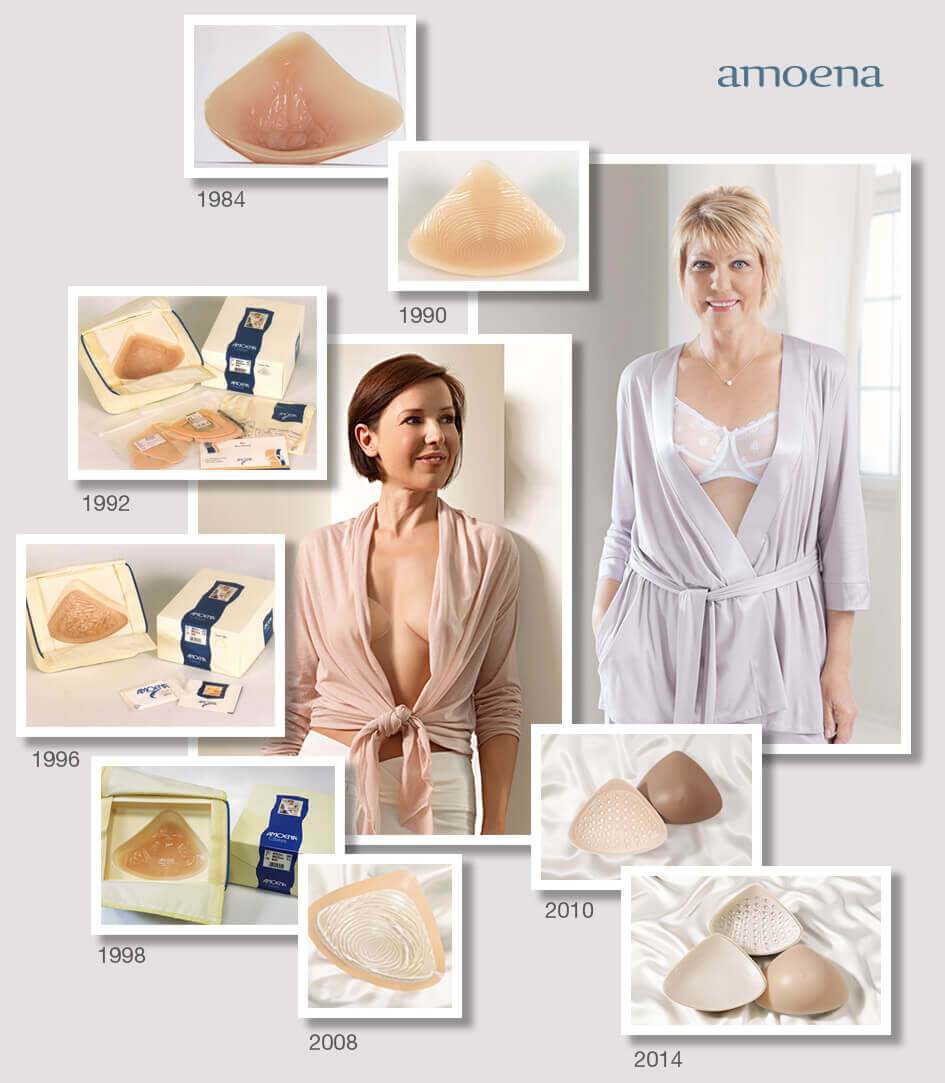 Amoena has registered over 25 patent families and has a history rich in growth, technological advancements and diversification. Here are just some of the highlights from the last 40 years:

Proprietary breast forms did not come into existence until the 1940's, with the invention of the surgical bra. Pads’ were included in the cups of these bras to replace the missing breast. These were replaced in the 1950's by a rubber breast form invented by Dunlop which, according to one wearer, "look reasonably good, but feel unpleasant because they are rater hard and have a nasty tendency to sweat!"

The next development was an inflatable prosthesis which seemed like a good idea but was beset by practical difficulties. Inevitably, they had an unfortunate habit of deflating – sometimes noisily – at any time. The opposite problem could be experienced by air travelers, as the change in atmospheric pressure in an aircraft cabin could cause the air inside the prosthesis to expand – sometimes with explosive results!

Convinced that with the use of different materials and modern technology, something far better could be produced, Cornelius began experimenting using the unlikely combination of wallpaper paste and polythene bags. After much trial and error the first silicone breast form was born. In 1975 he started his own company, and the Amoena breast form was born.

Today, Amoena’s research and development team continues to work in close consultation with women who have had breast surgery, to find out exactly what they do and don’t like about the products available to them. This has seen the introduction of many new concepts, including the lighter weight breast form and innovative two-layer forms, which have liquid silicone at the back for added comfort. 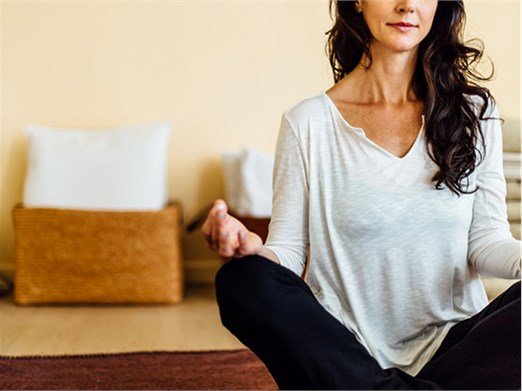