Breast Cancer Self-Care: Getting Back To ‘Me’ After Mastectomy 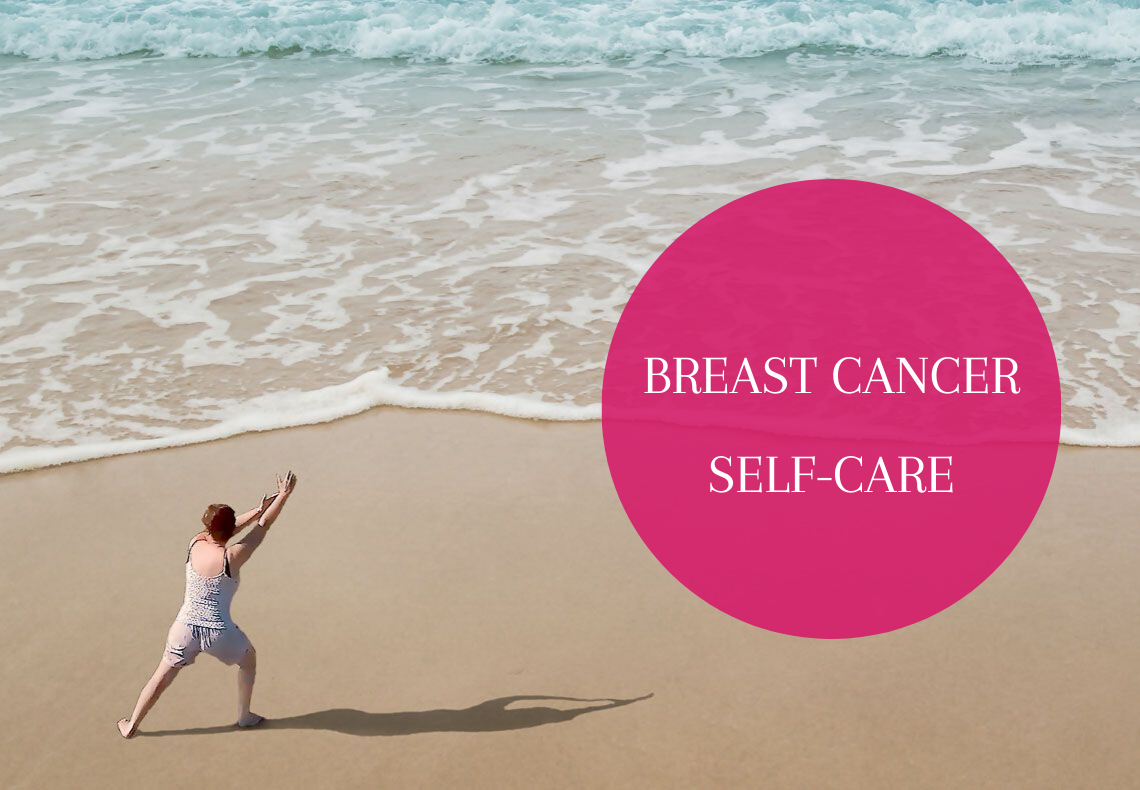 As a psychotherapist, Rosarie Coleman knows just how important self-care is for well-being, and as a woman who has been through breast cancer more than once, she has personal experience with the challenges women face during treatment and recovery.

Rosarie, who lives in Cork in south-west Ireland, is 62 years old and was first diagnosed with cancer when she was 30 and expecting her youngest son. She had a malignant melanoma removed under general anesthetic and was carefully monitored over the coming months.

It wasn’t until 18 years later, in 2006, that Rosarie noticed an indentation in her breast and discovered a lump. “I was a community health worker in my local area and part of my work was collaborating with the hospital on a project to help raise health awareness in the community,” she says. “I had regular contact with breast care nurses. But ironically I couldn’t take in the likelihood that I might have breast cancer myself. Instead I just ignored it because I was afraid.”

Rosarie’s younger sister had just been diagnosed with breast cancer, which increased her own anxiety.

When she finally had a biopsy, the consultant told her she had a 5cm grade III tumor and that she would need surgery. Rosarie had a full mastectomy, followed by six months of chemotherapy. She was then put on Herceptin for two years as part of a trial.

Five years after her initial surgery, Rosarie had a tram flap reconstruction, using muscle and tissue from her abdomen to create a new breast. Unfortunately, though, she experienced complications.

“I had a blood clot in the reconstructed breast, and had to go back into surgery to have that removed. I then contracted MRSA and had months of treatment and follow-ups.” The complications meant that her reconstructed breast was now smaller than her natural breast.

It was at this time that Rosarie learned her sister had developed cancer for the second time.
“My oncologist suggested genetic testing, which I knew would be quite controversial.” Rosarie is one of 14 children, and not everyone in her family wanted to know whether they had a genetic disposition to developing cancer. She tested positive for the BRCA2 gene and, shortly after getting her results, two of her other sisters were diagnosed with breast cancer.

Rosarie went on to have an elective oophorectomy (removal of the ovaries) and then, in 2012, she chose to have a mastectomy on her right side, with immediate lat flap reconstruction. “I was dreading complications again,” she says, “but it was a very different experience this time.”

Rosarie has always believed in taking good care of herself, and continuing her self-care routine has been an important part of her physical and emotional recovery. She eats healthily, trying to avoid sugary foods. She enjoys walking and also does yoga and Tai Chi: “It keeps me fit and gives me time to slow down and listen to what’s going on in my body.” 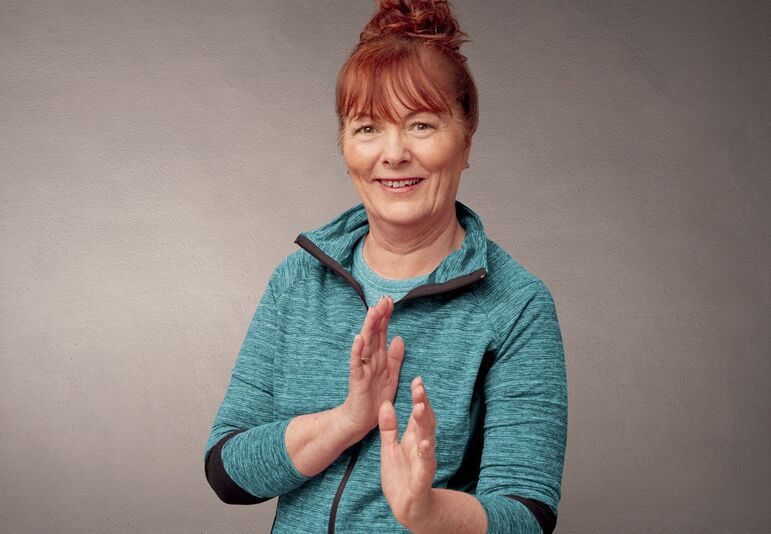 One recent addition to her self-care routine was when discovering Amoena’s breast shapers.

“After the reconstruction, I was quite imbalanced. I had my own breast on the right side, and the reconstruction on the left side. So when I put on my bra, I wasn’t filling the left side. That went on for quite a while, because I didn’t know I could get a partial breast prosthesis. But when I became aware of Amoena’s breast shapers, everything changed. I have to say I haven’t taken it off since I got it — it makes a huge difference to my shape.”

Since her bust is smaller than it used to be, Rosarie has a lot of bras to choose from. “I can wear thin straps and choose from the pretty styles, which I love. But I also want to feel comfortable, and Amoena bras do that too. I wear their sports bras when I exercise, and I also love the Valletta strappy top.”

“Before my breast cancer, I was really comfortable in my body and I felt confident,” she says. “I lost some of that in my treatment, but I think I am coming back to myself and appreciating my body again now.”

Her advice to other women diagnosed with breast cancer is to prioritize themselves and their recovery.

“Try to do things that make you feel good, and make sure you reach out to people who can care for you and support you. It’s also really important to talk and let your emotions out. The more we talk, the more we understand and the more possibility we have of being understood. Keep going, believe in yourself and know that you will get through it.”