Sugar makes cancer cells grow faster - according to certain studies. But is that really true? 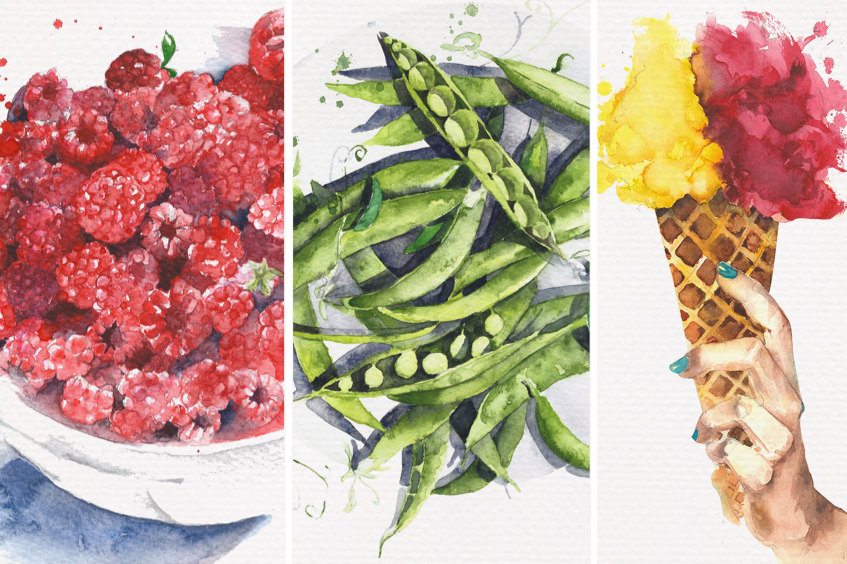 
In April 2016, doctors diagnosed Mathilda Berger* with breast cancer – more specifically, a “ductal carcinoma with at least two tumor centers,” as the 39-year-old writes in her German-language blog, “Living with Breast Cancer.” It was a shock for Berger. But instead of dwelling on the question of “Why?” for a long time, she started to research: Berger wanted to know what she could do to positively influence her breast cancer.

"Cancer Cells Are Dependent On Sugar"

It has been known for a long time in the world of medicine that tumor cells react to sugar. Perhaps the dependence of cancer cells on glucose (sugar) is related to mitochondria; with their help, health cells absorb fats, proteins and sugar from food, which they then burn to produce energy. However, in cancer cells, the function of the mitochondria often appears to be disrupted. Fats, as well as many proteins, are useless to them.

Cancer cells don’t burn the sugar, but ferment it instead. This results in lactic acid, which makes it easier for them to penetrate the surrounding tissue. What’s more, the activity of the immune cells is inhibited. “Cancer cells are dependent on sugar,” concludes Cantley in an interview with the ARD broadcasting service in Germany. “Without it, they die.”

Which is why Berger asked herself: Would it be best for me to cut sweet food and drinks out of my diet? The aim of one such diet – the ketogenic diet – is so-called “ketosis:” Long-term deprivation of sugar should bring about a change to the body’s metabolism. From then on, the cells should only gain their energy from fats and proteins, instead of sugar. The result: the tumor “starves” – at least in theory.

But dietitians at the Tumor Center in Munich (Tumorzentrums München, or TZM) are not convinced by this approach. So far, there isn’t sufficient proof of the positive effects of the ketogenic diet, according to the TZM. Shutting down human cell cultures is “dubious” in their view. As such, the ketogenic diet is not to be recommended to people with cancer.

Professor Jutta Hübner, scientist and member of the Cancer Prevention Center workgroup of the German Cancer Society, agrees: “At this point in time there is no scientific study that proves such a diet can prevent or reduce the growth and metastasis of tumors in people". 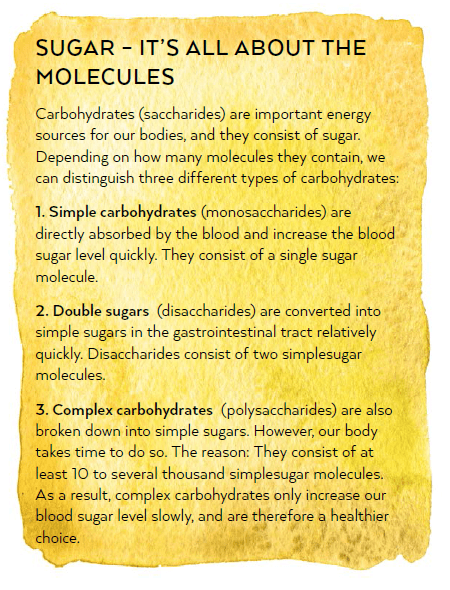 Hübner points out another fact as well: “If you deprive cancer cells of sugar,” she explains, “many cancer cells actually change their metabolism and grow more slowly.” However, over time they learn to metabolize proteins and fats and then grow even faster. Some cancer cells even mutate into malignant stem cells.

However, she does agree with the proponents of the ketogenic diet on one point: Rapidly available carbohydrates that cause the blood sugar level to shoot up can, in fact, encourage the growth of tumors. She therefore recommends that cancer patients eat a balanced diet and consume refined sugar in moderation.

Her nutrition, therefore, conformed somewhat to the ketogenic diet. But only partly. Because the blogger knows: “Complex carbohydrates and fiber belong in a healthy diet.” She discussed this in detail with a dietitian at the University Hospital in Germany. Besides, Berger is a food lover.

Selected For You
3 Natural Ways to Soothe Side Effects of Breast Cancer Treatment
There are many natural ways to help your body during cancer treatment. We look at some of them.
Read More
Dealing with Cancer Emotionally: Meet Ria
Proof that letting yourself feel all your feelings during the cancer journey will benefit your life
Read More
My BRCA Gene: Thoughts on the Breast Cancer Gene Test
Knowledge gives you more control over your health, and the JScreen BRCA Study makes that knowledge possible
Read More
Amoena4Life Registration