Questions to Ask About Complementary Therapies 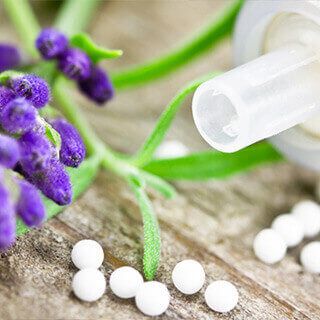 "Unconventional" therapies for cancer are fast becoming conventional. Up to half of all people with cancer may have tried some kind of complementary or alternative therapy, according to an estimate from the American Cancer Society.

Complementary approaches are meant to be used along with mainstream medicine, while alternative approaches are unproven treatments that people use instead of conventional care. Many, but not all, complementary therapies have been shown in controlled research to help relieve symptoms and improve quality of life for cancer survivors. On the other hand, alternative therapies can be quite dangerous, either because they keep people from getting helpful medical care or because they are harmful in themselves.

How can you sort the help from the hype when it comes to complementary and alternative therapies? These are a few key questions to ask:

Before trying any complementary or alternative approach, talk to your doctor. It's important to be frank, since some such therapies can be harmful when combined with certain standard treatments. In addition, watch out for these warning signs: