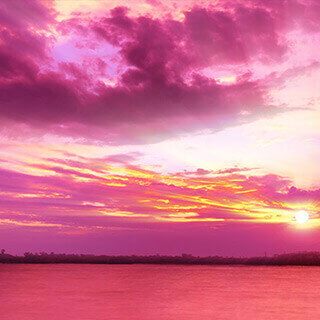 May 8, 2009 is the day Teresa Schreiber Werth’s life made a dramatic change. What began as a chance meeting with her radiologist as they greeted each other in their dentist’s parking lot, led her to a diagnosis of stage III, triple-negative breast cancer. Teresa underwent a mastectomy, eight rounds of chemotherapy, and twenty-five radiation treatments. Her take home message was grim – her breast cancer was likely to recur in one to three years.

As a writer, she felt both compelled and determined to chronicle what she has learned along the way, having discovered that the biggest lessons had to do with living, not dying. Pink on Pink, Writing My Way Through Breast Cancer provides a collection of poetry and prose movingly written to capture the essence of Teresa’s shift from taking life for granted to discovering the small wonders and miracles each of us experiences if we are paying close attention.

Ms. Werth says she wrote as a way of expressing and examining her emotional response to cancer. Her observations are spot-on honest, sometimes painful, frequently lyrical, often amusing, and always valuable. As a result, they not only ring true, but strike a chord with anyone who has faced his or her own mortality.

Teresa states early on that her goal was to offer fresh ways to talk about difficult things like breast cancer by using language and images that would elevate and encourage in order to make the journey a bit less daunting, less tragic, and less bleak. Thankfully for all of us, she has succeeded.

Look for it online in paperback and Kindle editions.