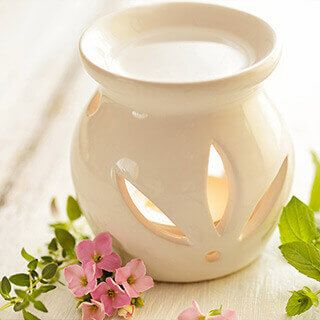 While its widespread use as a standard treatment is still a decade or more away, physicians at Johns Hopkins Cancer Center report they now can successfully inject cancer-fighting drugs straight into a breast tumor. Their research shows that in addition to killing the tumor, the treatment can spare patients surgery and side effects from more radical treatments.

The thinking, according to Dr. Vared Sterns of Johns Hopkins in Baltimore, Md., is that “since most cancers originate within the breasts and the cells that line the milk ducts within the breasts, can we possibly eliminate those dangerous cells, and by doing so, eliminate breast cancer?”

The treatment is surprisingly simple. Patients would receive a small dose of a chemotherapy drug directly through the nipple and into the milk ducts where cancer cells or even pre-cancerous cells are forming. Trials showed this technique, which takes only about 30 minutes, to be more effective and less toxic than the conventional method of intravenous chemotherapy.

In traditional chemo, drugs given through the veins are concentrated in the blood system but less so in the breast – the very place they are needed most. In these trials, the opposite was true.

“What we found was that the concentration of the drug within the breast was very, very high, while the concentration of the drug within the blood system was very low,” said Sterns. “It is my hope that the treatment can be delivered in just your usual mammogram suite. This has been done in our study quite easily on an outpatient basis. It doesn’t take very long. It’s not painful.”

Still, researchers must determine how much of the drug is needed and how often it must be given to eliminate the cancer. If continued work shows as much promise as these recent trials, it may become standard early stage treatment.

For additional information, review this article at the Cancer Cure Coalition, and this story at ABC News.