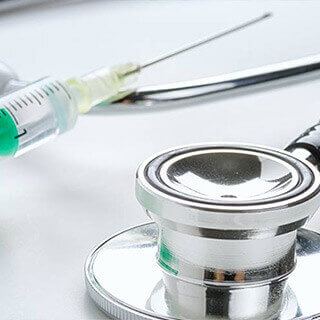 Researchers from the University of Florida estimate that more than 300,000 U.S. women are having unnecessary breast biopsy surgery each year. Most of these women should instead be having safer, less invasive, and cheaper needle biopsies, according to the study.

Since about 80 percent of breast biopsies are benign, many of these women do not even have cancer. For women who do, a surgical biopsy means two operations instead of one, and may make the cancer surgery more difficult than it would have been if a needle biopsy had instead been done.

Alarmingly, researchers say there are two likely reasons for the overuse of surgical biopsies. First, not all physicians keep up with medical advances and guidelines. Second, needle biopsies are performed not by surgeons but by radiologists, meaning the surgeon must refer the patient to a radiologist and thereby lose the biopsy fee. With surgical biopsies costing hundreds of millions of dollars a year, those statistics are significant.

One surgeon not part of the study said she often encountered patients referred from other hospitals whose open biopsies should have been done with a needle. “I see it all the time,” says Dr. Elisa R. Port, the chief of breast surgery at Mount Sinai Medical Center in Manhattan. “People are causing harm and should be held accountable.”

Other surgeons echo this belief. “Surgeons really have to let go of the patient when they have an image abnormality,” says Dr. I. Michael Leitman, the chief of general surgery at Beth Israel Medical Center in Manhattan. “They are giving away a potential surgery. But the standards require it. And I’m a surgeon.”

Read more about the study, published in The American Journal of Surgery, at Business Week or the American Cancer Society.