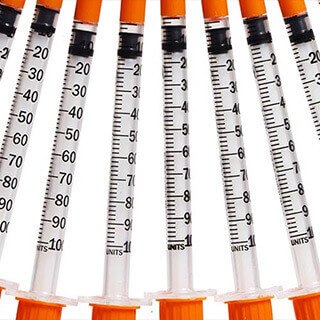 However, laboratory studies and early trials of a new drug - known alternately as BSI-201 or iniparib – show its marked effectiveness in reducing tumors when used alongside other chemotherapy drugs.

According to researchers, women who have triple negative breast cancer have defects in BRCA1 and BRCA2, two genes with a major role in repairing cell DNA. Scientists discovered that cells with these defects are especially sensitive to cancer treatments called poly-ADP-ribose polymerase (PARP) inhibitors. BSI-201, or iniparib, is such a drug and has been shown to cause the death of cancer cells that have these defective genes.

In Phase II drug trials, 62 percent of patients given the drug along with chemotherapy treatments had clinical benefits compared with 21 percent who received chemotherapy alone. The combined treatment also increased overall survival from 5.7 months to 9.2 months when compared to the chemotherapy-only patients.