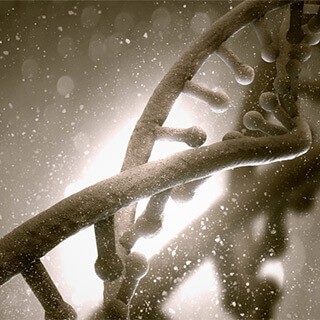 Concerns were raised this week as the media swelled with reports of genetic test kits coming to local drugstore chain shelves for over-the-counter purchase. Subsequently, yesterday Walgreens announced it would postpone the sale of such tests, due to comments made by the FDA that consumers are “putting themselves at risk if they use a test not approved” by the federal agency.

But these tests have been available online for some time; what do consumers need to know about them?

“Many direct-to-consumer genetic testing companies are not testing individuals for disease—they are testing for the propensity of developing disease conditions,” said Alan Mertz, president of the American Clinical Laboratory Association (ACLA). The information provided by these tests can be useful, but it requires “clear and personal communication between patients and healthcare providers,” Mertz says, to judge a person’s real risk, and then to manage the steps needed to control any risks.

Gaps in understanding, the ACLA stresses, can lead to misinterpretation and fear if patients go into genetic testing with no guidance. And while the maker of the test in question, Pathway Genomics, offers online analysis reports and consultation by phone, experts emphasize that a physician with whom the patient has an established relationship would be a better choice.

The Pathway test does not sequence a person's entire genome, but instead looks for the most common single-letter genetic code variations (single nucleotide polymorphisms or SNPs) linked to disease risk, medical conditions, and sensitivity to certain drugs.

According to the Pathway web site, the tests report some of the genetic risks for 61 medical conditions—breast cancer among them—and sensitivity or predisposition to adverse events for eight drugs, including Tamoxifen.

The problem, according to some geneticists, is that a lot of people who have a genetic risk for a disease or reaction never experience it—and conversely, people who get a disease may never have had the genetic risk. Genes are only part of the complex equation.

Excerpted from articles by WebMD and the American Clinical Laboratory Association.