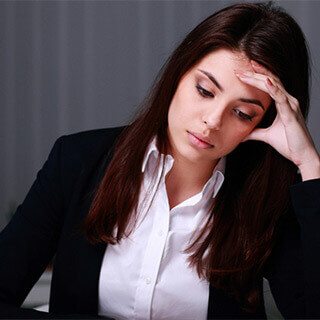 Chronic stress has long been suspected to play a role in cancer progression in humans, and a new research study supports that position.

According to researchers at UCLA’s Jonsson Comprehensive Cancer Center, stress acts as a sort of fertilizer that significantly accelerates the spread and progression of breast cancer in animals. Immune cells, which normally protect the body against disease, are being biologically reprogrammed through stress into cells that actually help cancers grow and metastasize.

“What we showed for the first time is that chronic stress causes cancer cells to escape from the primary tumor and colonize distant organs,” said Erica Sloan, a Jonsson Cancer Center scientist involved with the study. “We showed how stress talks to the tumor and helps it to spread.” In fact, the study found a 30-fold increase in cancer spread throughout the bodies of stressed mice compared to those that were not stressed.

Experts agree on the strong correlation between physical and mental health, and also that once cancer spreads to distant organs, it becomes much harder to treat. So in addition to showing how stress effects the progression of breast cancer, researchers also were able to block those effects by treating stressed animals with drugs that stop immune cells from reprogramming themselves into cancer facilitators.

Used in this study to shut down the mice’s stress pathways, beta blockers are currently being examined for their role in potential prevention of recurrence and cancer spread, said Dr. Patricia Ganz, director of cancer prevention and control research at UCLA’s cancer center. If the results show benefits, early phase clinical trials will be considered testing beta blockers as a means of preventing breast cancer recurrence. Exercise, stress reduction techniques, and other healthy lifestyle behaviors may also influence the biological pathways described in the study. Younger women, who often face higher stress levels than the rest of the population, would be the primary focus of these studies.

The complete study appears in the September 15, 2010 issue of the peer-reviewed journal Cancer Research.