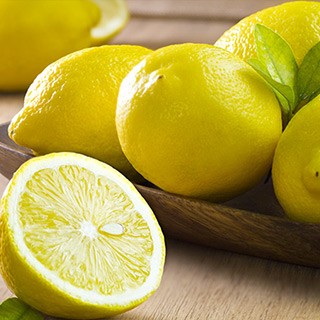 A combination of chemotherapy medications typically reserved for later stages of HER2-positive breast cancer has been shown to shrink tumors and stop their progression when given earlier.

Mounting research from intensive clinical trials show that therapy agents like Tykerb and Herceptin, currently used for later disease stages when the tumor is considered inoperable, can shrink tumors 20 percent on average when given together before surgery. The benefits were less pronounced when the drugs were taken individually.

Experts say that studying these medications will help researchers see how tumors are responding to treatments before and after surgery. And, according to Dr. Jose Baselga, chief of oncology at Massachusetts General Hospital and lead study author, this “will cut down the time significantly of bringing these therapies to the public.”

Still, while these therapies may shrink tumors, there’s no evidence yet that they will improve breast cancer survival rates. “The ultimate aim of breast cancer treatment is to save lives, not just to achieve responses to treatment,” said Dr. Michael Gnant and Dr. Guenther Steger, researchers at Medical University of Vienna in Austria. They acknowledged that long-term evaluation of patients after surgery may provide that answer, but that until then, physicians will probably not prescribe this new combination to patients.

The silver lining? “In HER2 positive disease, with no exception, the early results [of studies] have always resulted in improved disease-free survival,” said Baselga. So far, “the response is as good as it gets.”

The complete studies was published in the January 17 issue of the journal Lancet and Lancet Oncology. Additional information about these drugs is available at iVillage.