My BRCA Gene: Thoughts on the Breast Cancer Gene Test

Knowledge gives you more control over your health, and the JScreen BRCA Study makes that knowledge possible 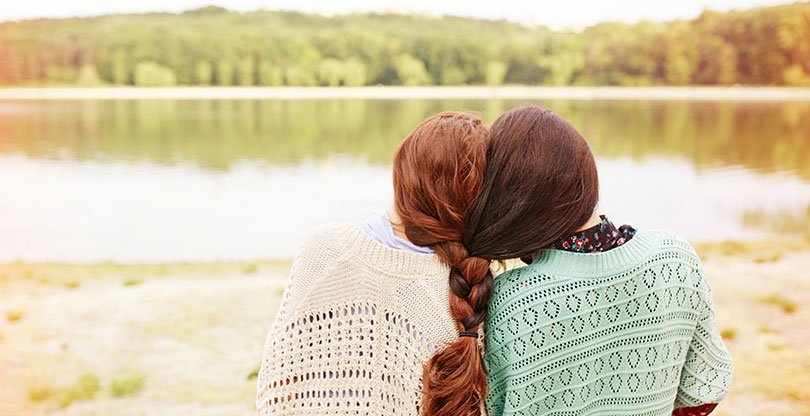 These days, it seems everyone is talking about gene testing, and not just for medical reasons. Foods have become either genetically modified or not; TV commercials and at-home kits encourage us to find out who we are, even down to the microscopic details of our ancestors’ genetic makeup.

Women with breast cancer in their family histories relate to gene tests a little more seriously, though. Many times, a mutation of either the BRCA1 or BRCA2 genes can be the cause of that family history, or at the very least, an indicator of higher risk.

BRCA basics: What are the options?

You can’t choose the genes you inherit – you get what you get. But there are things you can do once you know you have a defective BR(east) CA(ncer) gene:

Decision-making: How the breast cancer gene test can benefit you

“The day – or week, really – I found out about my BRCA genes is really vivid in my memory,” says Yocheved K., a breast cancer survivor in New York. She was referred to genetic counseling after a breast biopsy and tumor discovery, because of her family history and her heritage being of Ashkenazi (Eastern European) Jewish descent. This population often experiences higher risk for a number of health issues, including the BRCA mutations.

“After genetic counselling and the test, I got a call. ‘We have good news, the test is negative for BRCA1.’ I was so happy. [I thought] I wouldn't have to bother my siblings with this, or my kids... Then a week later, they called again: 'We're sorry, you tested positive for the BRCA2 mutation.’”

It was an emotional roller coaster, she admits, but ultimately it informed her treatment decisions. Yocheved opted to have a double mastectomy (although she only had a tumor in one breast) as a preventive measure. “After the test result, the double mastectomy was a no-brainer,” she adds.

Other women make different choices, but the common key is having the information.

Susan C. is a previvor – someone who chose preventive mastectomy prior to any evidence of cancer. She knew what she would choose almost immediately, when given her positive BRCA1 test result. With an 87% chance of breast cancer and 44% chance of ovarian cancer, “The last thing in the world I wanted to do was remove perfectly healthy body parts… except: The VERY last thing I wanted to do was tell my kids I had cancer. So if I had to do the second-to-last thing, sign me up all day long.”

She has no regrets, despite experiencing some of the unpleasant effects of surgically induced menopause after her accompanying oophorectomy.

“I think it's important for women to know there is no wrong answer. And if you do the testing, and you feel comfortable, share those results with your immediate and extended family. I have no fewer than 28 female first cousins, and several of them decided to be tested, along with their daughters.”

In 2019, a not-for-profit called JScreen, part of Emory University School of Medicine’s Department of Human Genetics, launched a BRCA Study, initially in the Atlanta metro area and now expanded nationwide. Its purpose is to evaluate a new BRCA education and screening program for men and women with Ashkenazi Jewish background, and it provides genetic testing and, importantly, counselling to participants. Need-based financial assistance is available.

Even without any family history of breast or ovarian cancer, you could still carry a BRCA mutation. Knowledge of your risks can inform your family planning, guide your ongoing health management and perhaps, give you peace of mind.

Not every person with a genetic mutation will get breast or ovarian cancer in their lifetime, of course. And it’s sometimes difficult to think about potential health problems like cancer – some might say ignorance is bliss. But armed with information from a breast cancer gene test, you can truly be in better control of your health, make informed decisions and look forward to a long, healthy life.

If you or someone you know is interested in learning more, please visit these websites for more information:

Selected For You
Genetic Counseling and Breast Cancer
By Emily Goldberg -- How genetic testing might impact your physical and mental health
Read More
Girl Talk: Get the Breast Cancer Info You Need
Jo Franks, a breast surgeon, gives women the space they need to talk about breast cancer issues and decisions.
Read More
Dealing with Cancer Emotionally: Meet Ria
Proof that letting yourself feel all your feelings during the cancer journey will benefit your life
Read More
Amoena4Life Registration