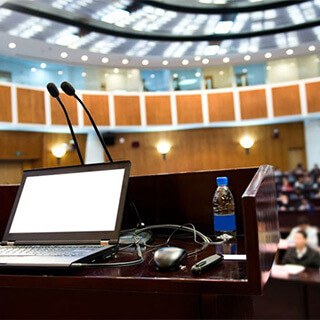 Each year, top researchers, scientists, physicians and advocates from around the world converge upon San Antonio to share the latest developments, discoveries and innovations around breast cancer news. Here are just a few of the highlights from December 2014’s meetings: