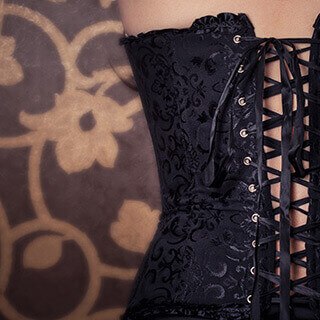 From there, bras have developed to the present day, and the most conscientious lingerie designers value comfort as much as, if not more than, the way the bra looks. Our bras are all pocketed, made to hold a breast prosthesis (but if you don’t need one, the pocket is invisible). They do a lot more than cover your parts! 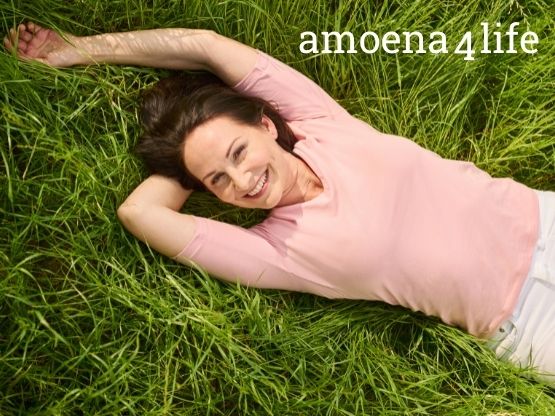 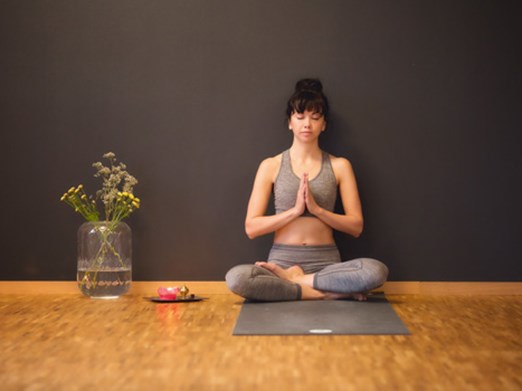 7 Yin Yoga Exercises
Self-care and Regeneration with Yin Yoga
Read More
3 Natural Ways to Soothe Side Effects of Breast Cancer Treatment
There are many natural ways to help your body during cancer treatment. We look at some of them.
Read More