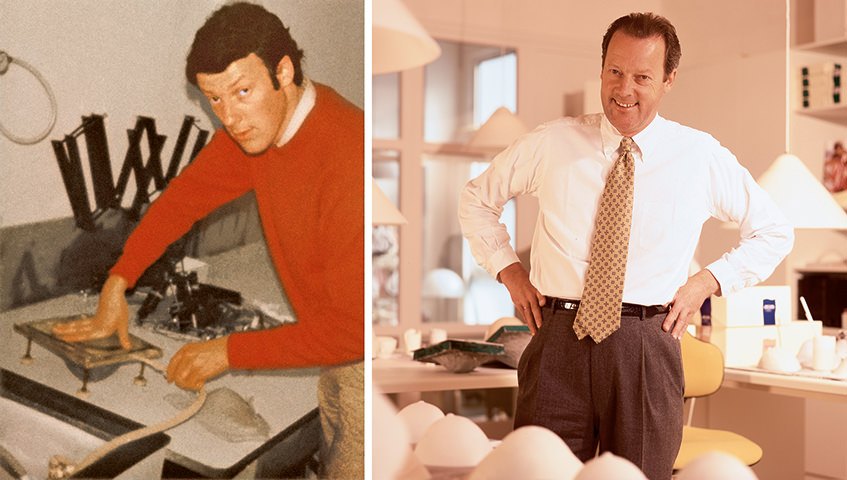 Over the last 45 years, Amoena has focused on supporting women worldwide. As the industry leader, we combine technology with supreme comfort to offer an extensive range of bras, swimwear and breast symmetry products that address the needs of every woman.

Amoena's Early Years: A Timeline
1975 Inception of Amoena
1976 First sales activities and installation of production facilities
1977 Delivery of the first 1.000 breast forms to Basko-CAMP
1978 Foundation of the first subsidiary in the U.S.

Cornelius recognised that the silicone breast form had more potential to women’s needs after breast surgery. However, although he positioned the silicone prosthesis as a highly marketable product, he received no interest from industry leaders. Undaunted, with the help of his brothers, he invented new manufacturing methods (often using tools from his mother’s kitchen) and travelled across Germany to sell Amoena breast forms into medical shops over the next year. Amoena debuted at its first tradeshow, IGEDO, in September 1976. Without money for a professional stand, Cornelius and his brothers collected and used Bavarian furniture from local farmers. They sold all the furniture at the show, but no breast forms! 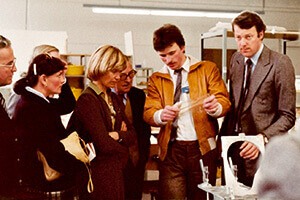